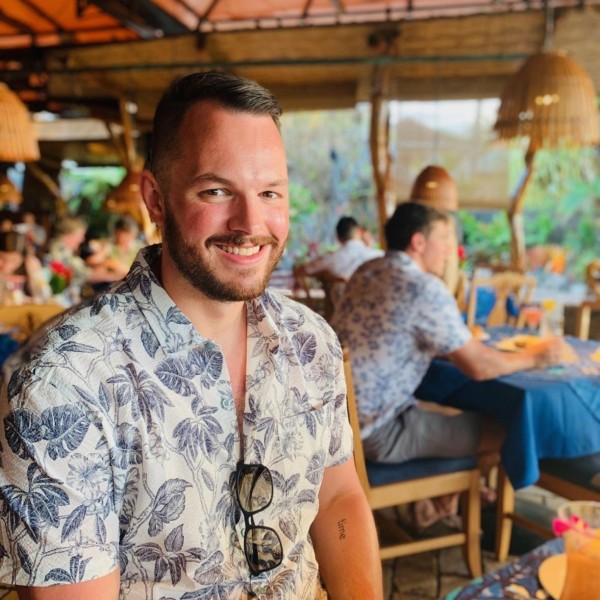 Not Fade Away: A Short Life Well Lived

What an interesting story.

This was about a gentleman who died when he was, I believe, 54. He never expected to live past 45 since both his father and grandfather had died of heart attacks at a young age.

Fearing a young death like his forefathers, he lived life fast and wasted no time.

He took great care of his heart, exercising and eating well. In a horrible bout of luck, it wasn’t heart disease that killed him, but stomach cancer.

The book alternates between his life story and his current state. His health slowly declines throughout the book until he eventually passes away.

One of the things that stood out to me, was that he didn’t so much fear death, as much as fearing what he would be missing out on. He felt guilty leaving his kids behind without a father and missing out on their major life events; graduation, marriage, meeting grandchildren. Guilt that he wouldn’t be there for them, to support them, to help them through tough times.

He felt guilty for his wife, this wasn’t what she had planned. Not how she intended on living her life. Leaving her as a widow with three children.

Luckily they were well off, so worrying about money wasn’t an issue.

There was a period of a few months at the end of 2019-2020 where I felt very ill for a few months. I had many of the same thoughts about my wife and daughter. I didn’t think I was dying, but my mind certainly wandered into the “but, what if I was?”. I wasn’t so scared of death itself as much as I was terrified of leaving them behind, not being there for them. Ugh.

Anyways, I enjoyed this book despite the topic. It’s a wonderful reminder to make the most of life. You never know what curveball is coming your way. Do what makes you happy, don’t waste time on things that don’t. If there’s anything you want to do, why wait?

"People are frugal in guarding their personal property; but as soon as it comes to squandering time they are most wasteful of the one thing in which it is right to be stingy."
- Seneca